Since 2014, Mr. Pletka has been the Technical Director of the Great Falls Reston Soccer Club. In this role, he was an instrumental figure in leading a merger between Great Falls and Reston, doubling the club’s membership numbers. A graduate of George Mason University, where he played soccer, Mr. Pletka was also a professional soccer player for Halkidona Football Club in Athens, Greece for three years after college. 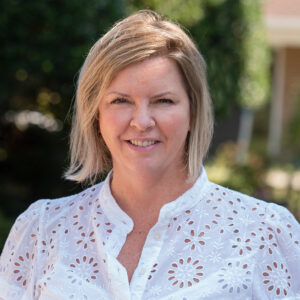 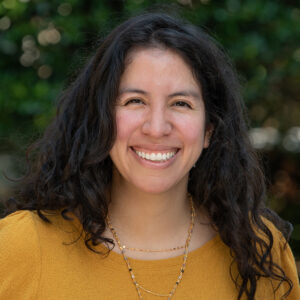 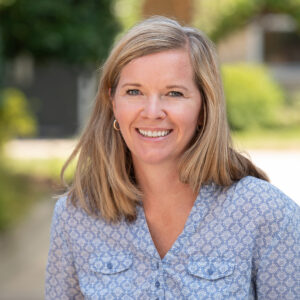 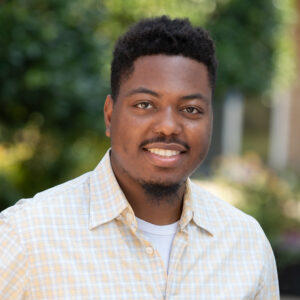 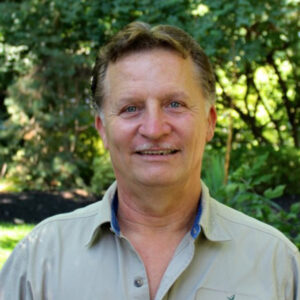 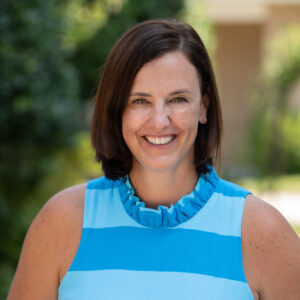 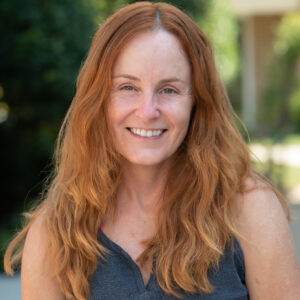 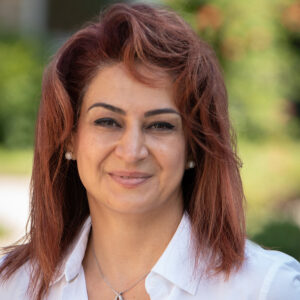 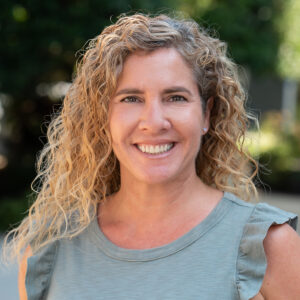